January is always the month of the year that most Florists turn into secretarial wizzards and are often found knee deep in wedding consultations and endless quotes for eager potential clients who have just realised that their wedding is this year.

So when we got the call from Jeweller, Alison Macleod to ask if we could create some floral head pieces for a shoot of her collection it was an instant YES PLEASE. Furthermore, it was being shot by Caro Weiss with hair and make up by Alexis Miller , all Glasgow Wedding Collective chums.  No brainer.

And just how beautiful is our model Stephanie? 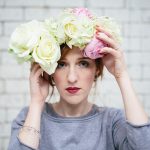 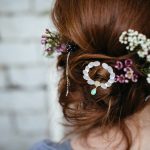 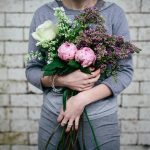 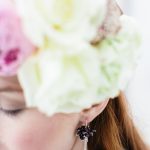 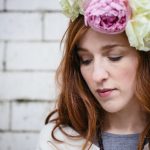 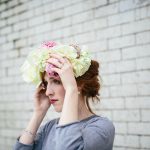 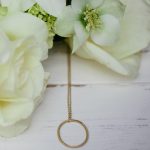 Alison’s beautiful work can be seen at the D&G Out Exhibition at The Lighthouse, Glagsow until 22nd February or pop along to the Glasgow Wedding Collective Fair on Sunday 9th February and kill two birds with one stone.

I have been searching for a personal image from 2013 that sums up the past 12 months for us which has clearly been a fruitless excersise.

So here it is, 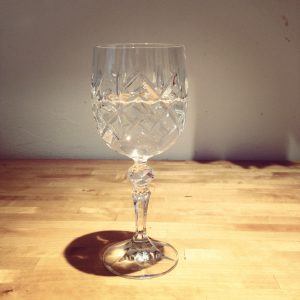 2013 has been a period of epic changes both at home and at work.  Some were heartbreakingly beyond our control and others were the product of our own uncompromising desire for doing exatcly what we want, whatever the cost.  The year has definatelty been the year of the “Fuck It” button being pressed on a regular basis,  and I would highly recommend that you all get yourselves one.  It is ace.

For the first time in over a decade, Mr Mackay is a full time musician, a talent which has been long oppressed by various factors.  It has been so inspiring to see someone return to what makes them alive, and to be geniunly happy every minute of every day.  The house is filled with music and creative energy all the time.

I too made the {controversial} decision on a heartbeat to walk out of my job a few weeks back.  After 3 years sevice in what some people considered one of the best industry jobs in the country, things on the inside are never really what they seem.  As a creative, signing over your intellectual property is something that should be considered very carefully.  That your taste, your style, the very heart of your work should be owned by someone else absolutley appalled me.  The Fuck It button was pressed on a grand scale and before I had even reached home, 5 minutes away from work, I knew that I had done the right thing and would never look back.  It feels like it happened years ago.

So here we are.

Both self employed for the first time.

We should both be terrified, anxious, worried and stressed.  I am not saying there haven’t been a few moments lately, but neither of us have ever been happier.  The messages of support I have revieved from industry people has been quite frankly, overwhelming.  Fuck It.

So at a time when most people will look at our situation and say the glass is half empty, I can assure you it is not.  We are both creatively free and just about to enter the most exiting time of our lives together.  There is also the small matter of a very special event for both of us happening in the Spring.

So, what to expect from the Myrtle & Bracken blog?  General musings I suppose.  More than likely shit pictures I take on my phone, see above.  I am sure no one will see any of this anyway.